Indeks
Home Business Reviews on How to Choose Tohatsu, Yamaha, And So On Outboard Motors

Reviews on how to choose an outboard motorbike from Yamaha, Evinrude, Honda, Mercury, Suzuki, Kawasaki, Parsun, Tohatsu, Matsumoto, and so on

Do you want to buy a new outboard engine for your boat or replace it with a new one? You may be wondering how to choose a suitable outboard engine according to the required requirements. There are many brands of outboard engines sold, ranging from Yamaha, Evinrude, Honda, Mercury, Suzuki, Kawasaki, Parsun, Tohatsu, Matsumoto, and many others.

1. Understand the difference between 2 stroke and 4 stroke outboard engines

While environmental standards have changed and sailors are looking for clean and efficient engines, in today’s modern era outboard motors have evolved – narrowing the difference between 2 strokes and 4 stroke outboard motors.

Most 2 stroke outboard motors burn a mixture of gasoline and oil. In the past, the carburetor or injector fed the mixture into the engine cylinders through the intake valves. However, this causes a lot of fuel to escape, as the exhaust valve remains open during this process. However, today’s 2-stroke outboard motors have been designed to prevent this kind of loss of fuel.

Outboard 4 stroke motors are similar to those of your car in that they have a cylinder that burns gasoline and a separate system for lubricating the engine with oil. Intake and exhaust occur at different times as the piston moves, meaning that a 4-stroke outboard motor does not offer as much power as a 2-stroke engine. Modern fuel injection systems however have led to better fuel economy for 4 stroke engines while manufacturers have upgraded engines to become more powerful.

Broadly speaking, the technical difference and the difference between 2 strokes and 4 strokes outboard engines is that the 4 stroke outboard motor works as an engine in a car, burning gasoline straight in the cylinder, circulating lubricating oil through a separate system. Oil and gas do not mix unless there is a disturbance. The 2 strokes outboard engine, on the other hand, burns a mixture of gas and oil. 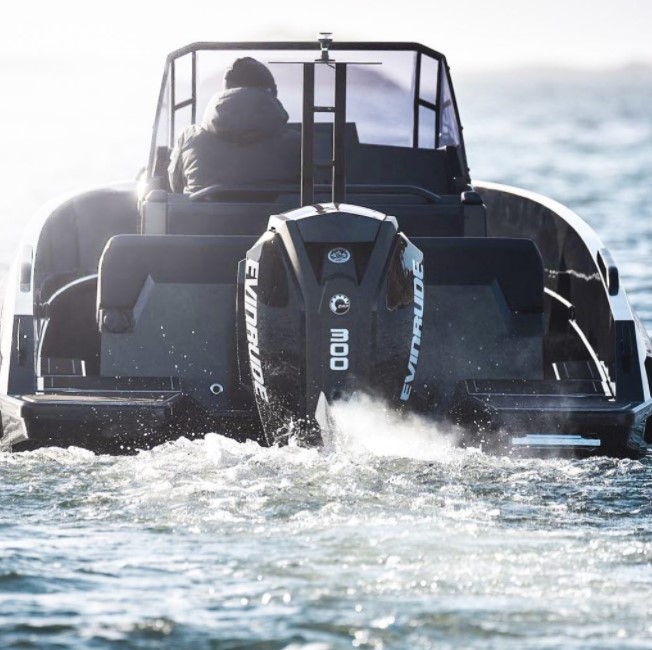 The traditional 2 strokes outboard engine moves its fuel oil-gas mixture by means of a carburetor or injector into the cylinder through the intake valve. During this combustion, the exhaust valve also opens, and up to 30 percent of the fuel escapes without burning. In contrast to modern 2-stroke engines with direct-fuel-injection (DFI), fuel is sprayed into the cylinders with precise timing while the pistons cover the exhaust valves.

No fuel is lost. (In 4-stroke outboard motors, thanks to the 4-stroke piston per cycle, intake and exhaust occur at different times.) 2-stroke and 4-stroke DFI engines produce significantly better fuel economy than ordinary 2-strokes because they are driven by a computer. and burns almost all fuel.

According to Discover Boating, many manufacturers have now built outboard engines that are more fuel-efficient and lower in emissions – thanks to modern fuel injection systems.

Direct Fuel Injection (DFI) introduces the fuel mixture into the cylinder while the piston covers the exhaust valve. This prevents the loss of fuel that occurs with older engines. DFI is available in 2 strokes and 4 stroke engines. They use less fuel, increase engine power, and have low emissions. They also require no fuel priming and are quick to get started.

The engine with the Electronic Fuel Injection (EFI) system makes the fuel mixture injected into the air in each cylinder before it reaches the intake valve. The fuel spray then cools the intake valve, increasing evaporation before it reaches the combustion chamber. The fuel and air mixture is then ignited by the spark plug. These Electronic Fuel Injection outboard engines require no fuel priming, and they have low emissions. They are also quick to start and have lower fuel consumption without sacrificing performance.

The Evinrude DFI 2-stroke outboard engine injects fuel 2x faster than a standard direct-injection, even adjusting fuel delivery and oil-gas mixture as needed. They are as smooth and nearly silent as 4-stroke engines while retaining the more traditional 2-stroke power.

3. Think about the power your boat needs

Let’s keep it as simple as possible because it’s usually a good idea to get an outboard engine with the optimal horsepower you’ll get through your boat manufacturer’s recommendations. While more horsepower certainly means more speed, it will also help to handle at slower speeds or in rougher water. Also, an important point is to stay safe and understand how you use the power of a 2 stroke or 4 stroke outboard engine in your boat. 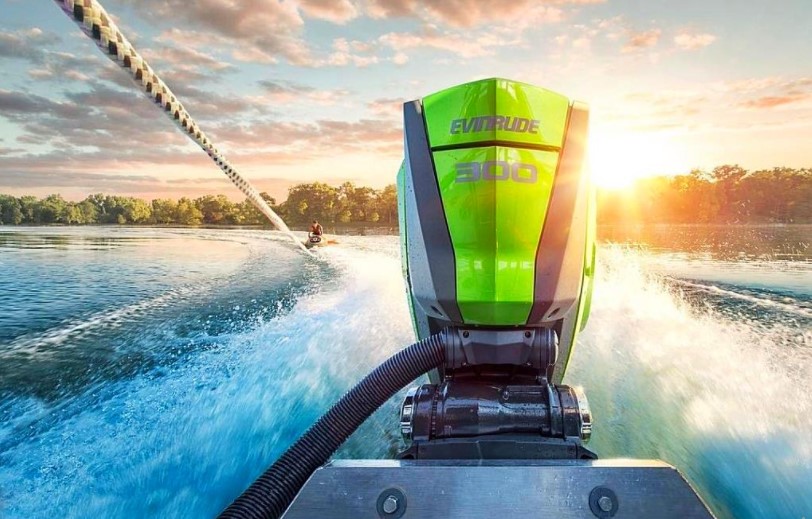 While trials may seem great, here you can test how much power it takes to propel the boat with the number of people you expect for the adventure ahead. You may want something with more power if you have several people or are doing water activities like two sports or carrying a lot of food and equipment on the boat.

You will mainly see two or even three outboard engines at once in 1 boat. In most cases, you can bet they have been installed for peace of mind for sailors thinking about losing an engine on the high seas. Using 2 outboard motors at once has also gotten quite a bit of noise as it makes docking an easier task, thanks to the engine having props that rotate in opposite directions. Installing more than 1 engine can also mean for those who want speed acceleration at different levels as well as more power for an experience that is second to none. 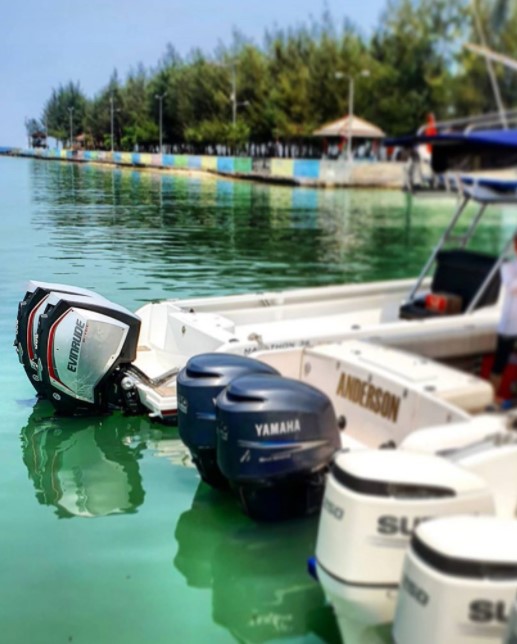 But for protection against unforeseen events, and for a simpler steering dockside, you need to pay more money. On the other hand, also have to duplicate the controls and generally manage the installation of the outboard engine on your boat.

The most important factor to consider is the right outboard size for your boat. Most boats will come with a guide on their recommended engine size for your boat which will be selected based on the safe horsepower and total weight limit of your boat. It is very important that you pay attention to this, as if you use an outboard engine with too much horsepower, you could end up tipping your boat and endangering yourself and the other passengers on the boat.

With this knowledge of outboard engines, you can be better prepared to choose the right outboard motor for your boat.

7 Black Aesthetic Room Design Inspirations, Away From The Gloomy Impression!