Kevin Durant Asks To Get Out Of The Brooklyn Nets 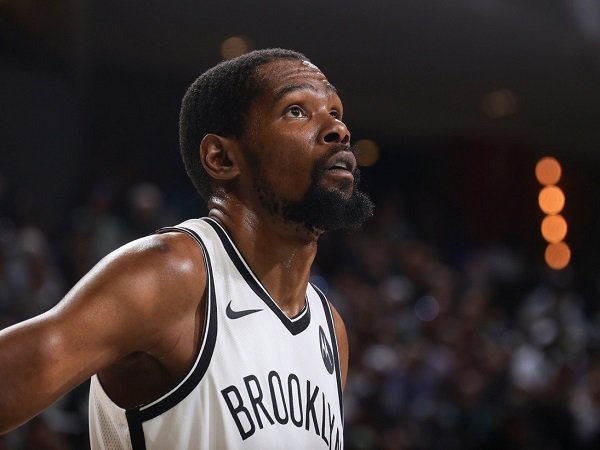 Durant officially asked the management of the Brooklyn Nets to move to another team.

The decision certainly surprised many fans out there. The reason is, that Durant has never expressed his displeasure with the Brooklyn Nets.

He even extended his contract in 2021 ago. Suddenly before the free market exchange opened, Kevin Durant immediately expressed his desire to get out of the Nets.

Not kidding, Durant even immediately proposed his request to the owner of the Nets team, namely Joe Tsai.

For now, Rich Kleiman as Durant's manager is in discussion with Sean Marks (Nets general manager).

Both parties are looking for the best solution that is not detrimental.

Chances are, Durant will soon be swapped to another team and the Nets themselves will ask for a lot of assets.

The three teams that are predicted to be hunting for Durant's signature are the Miami Heat, the Philadelphia 76ers, and the Phoenix Suns.

The Nets will certainly ask for a lot of assets from those interested teams.

For the Heat, it's likely the Nets will ask for Jimmy Butler or Bam Adebayo.

For the 76ers, Tyrese Maxey as a young player will certainly also be targeted by the Nets.

For the Suns, players like Devin Booker were also asked if they wanted Durant.

It will be interesting to see how this Durant story will continue.

The departure of Durant will also certainly affect the future of Kyrie Irving.