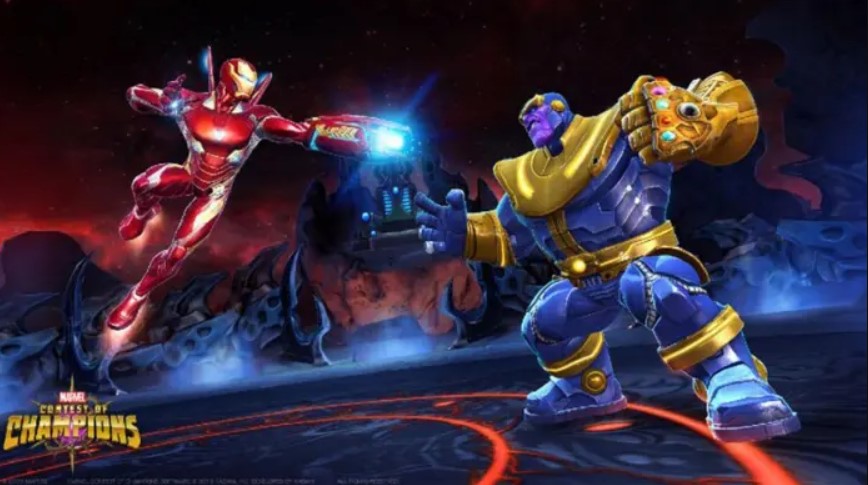 Best iPhone games free - Not only on Android via the Google Play Store, but you can also actually find lots of exciting games, especially for you iPhone users. Because, basically in the Apps Store, there are also lots of games that are no less interesting to try.

However, of the many games, it turns out that the following 7 best free iPhone games are one of the most recommended. Guaranteed to make you addicted! What are they? Let's see more below. 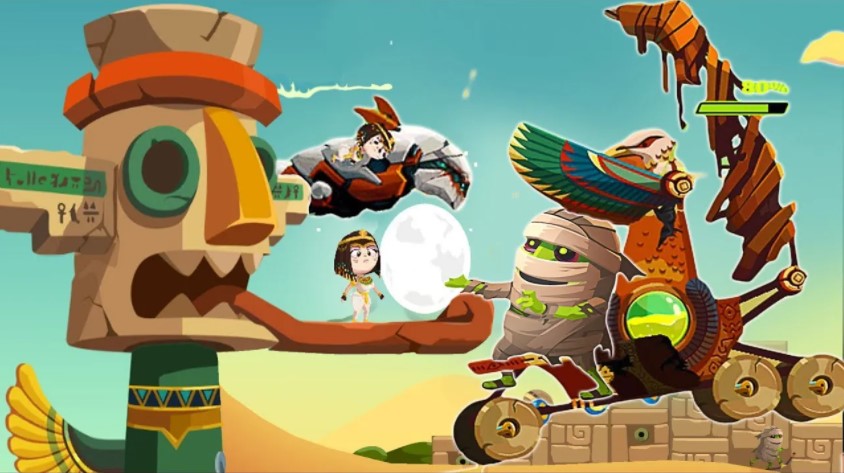 The era has become more sophisticated and modern. Of course, this is able to encourage developers to create the best free iPhone games.

No wonder this has made more and more choices of the best mobile games, which of course are no less interesting and exciting than games on any game console or games on PC.

Yes, there are many exciting games that can be downloaded for free and easily, even playing them is fairly easy.

You can play this game anytime and anywhere just in the grip of a smartphone, not least on iOS-based smartphones like the iPhone.

For you fans of action and adventure games, or if you just want to try to play it via a smartphone to make it easier and more practical, that means you really have to look at the reviews that I will share below.

Because, as I mentioned earlier in this article, I will share some of the best free iPhone games, especially action and adventure games that you can try. 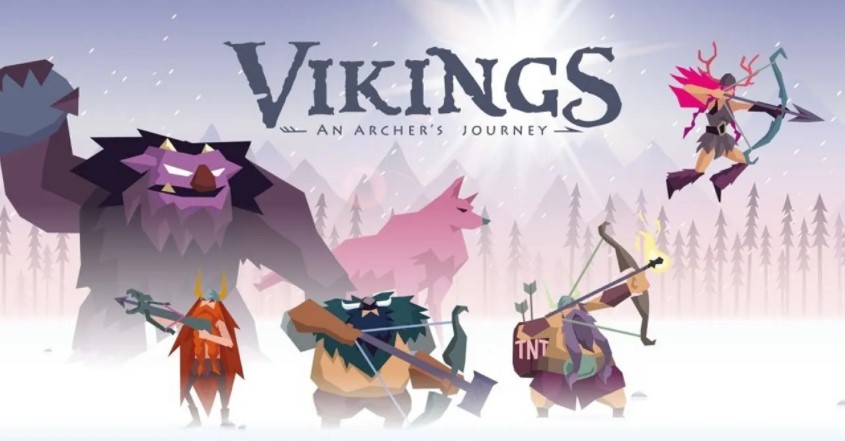 The first best free iPhone game that you really have to try is Vikings: An Archer's Journey. Actually, to play the game is not difficult, you as a player will be required to be able to control the character of Nott, he is one of the Valkyries who has been sent to hell by the Viking gods.

Of course to be able to win the game, in this game you are required to use your archery skills sharply and precisely. The goal is that you can conquer the enemies that you have encountered along the way of the game. Yes, although the impression is very simple, in reality, this game also requires a precise archery strategy. Do not believe? Try it yourself! 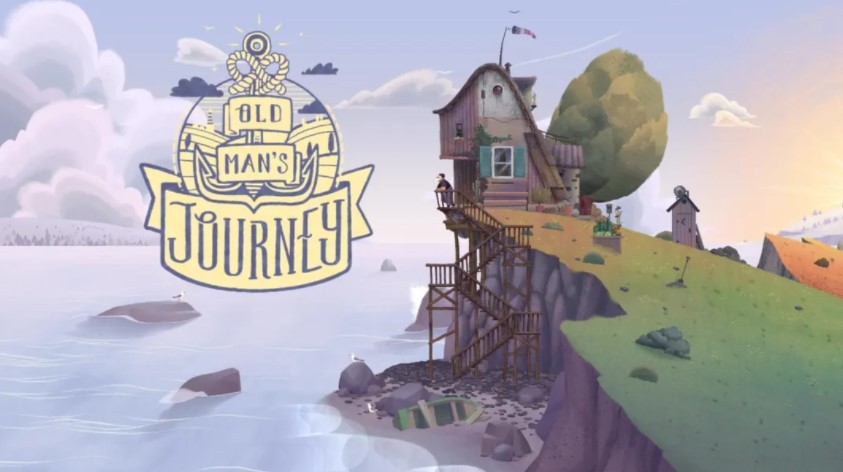 Then the choice of another best iPhone game is Old Man's Journey. This is the best game ever, where the game provides a very specific story about life and the choices you have made or you have not made.

In this game, you will follow an old man as he travels across the country. His goal is to help him along the way by changing the hills and landscapes in front of him. The old man will even interact with some of the objects and people he meets.

Because the location is so beautiful and beautiful, plus the cool animation life, guaranteed to make you will not move from the story in it. The short game on the iPhone is even fairly simple to play. See other articles: best iPhone settings for gaming. 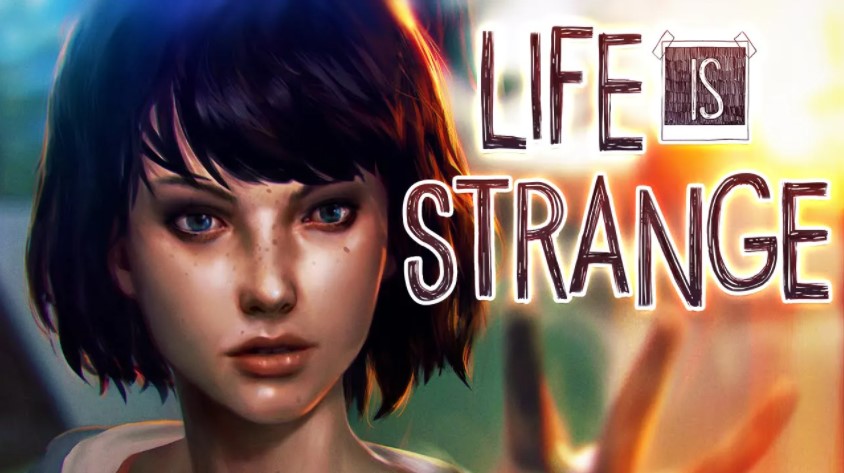 Basically, this is not the latest iPhone game that can be downloaded for free on the Apps Store, because Life Is Strange was first released in 2015, specifically for PC and consoles. But now the game is also available for iOS users.

In the game, you will follow the story of Max Caulfield who eventually finds himself. Together with friends, he investigates the disappearance of one of the students at their school. Basically, the game on this iPhone is divided into five episodes that allow you to rewind time until it can finally affect the past, present, and future. See other articles: best affordable gaming chairs for small person under $100. 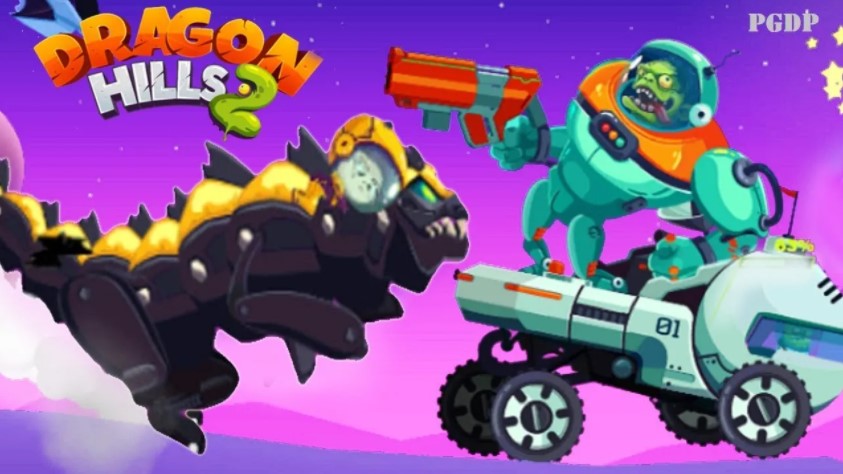 Unlike the following game genres, wherein the Dragon Hills 2 game the players will become really scary zombies. you as a zombie will act by riding an iron dragon.

Well, from here you will explore a land full of zombies - other more terrible zombies, giants, dragons, and many more. While sliding down the hill and destroying everything in its path, of course, becomes one of the most fun and exciting activities. See other articles: JBL QUANTUM 50 review. 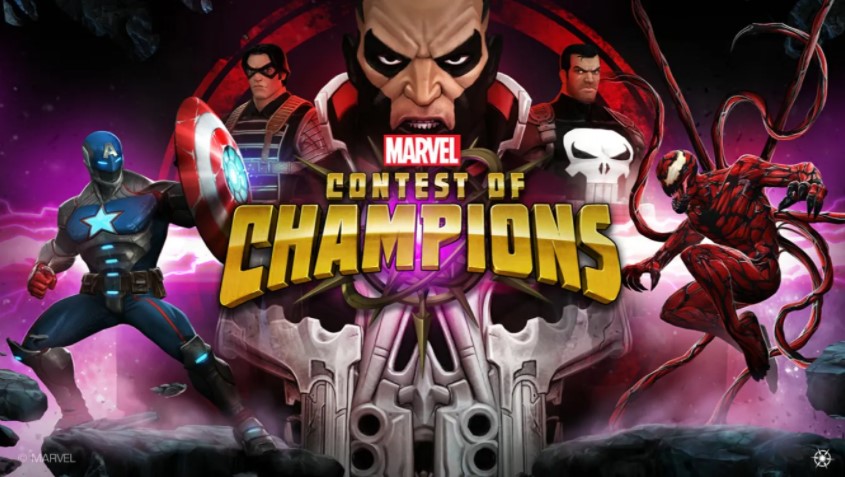 If you hear the name of the best iPhone game on this one, you must be familiar, this is the famous iPhone game that is the favorite of gamers. Marvel: Contest Of Champions is known for its array of superheroes and villains in various films. However, in this game, it turns out that the superheroes and their villains will face the final battle.

Interestingly, in this game, you can build your own team, or form alliances with other friends. Throughout the game, you even have the opportunity to add a superhero character set, also level up, and receive energy to win the game. See other articles: best gaming for iPhone. 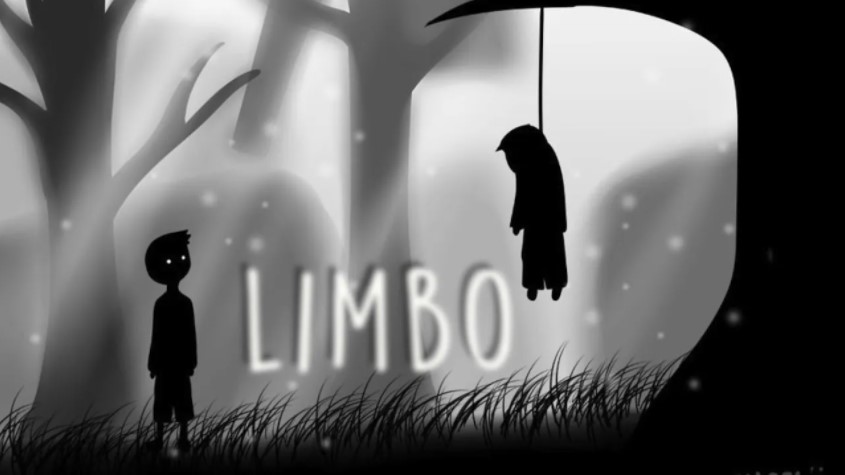 Have you ever played a game on this free iPhone? Limbo is a type of game that uses touch controls. The game comes with a story that is quite amazing.

In this game, there is a boy who is wandering through an industrial forest which is quite scary and haunted. There is no dialogue, but there are a lot of surprising surprises.

Interestingly, the game will definitely make you think for hours until you finally realize how simple the answer is. 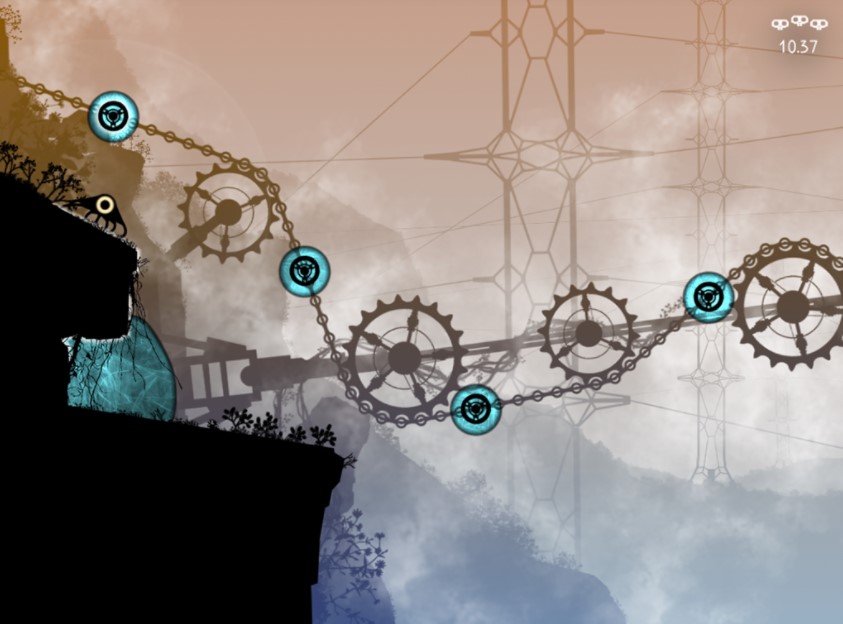 Then the choice of games on the last free iPhone is OCMO. This is the type of game that can be said to be a little more horror.

Where in the game you will be assigned to kill ragdoll rabbits while controlling OCMO through different places.

Throughout the game, of course, there will be obstacles that will become increasingly difficult, especially when trying to control OCMO towards the rabbit without killing OCMO itself.

Yes, even though this is not the newest iPhone game, OCMO is quite interesting for you to try playing.

Comes with 80 levels and there are more than 10 hours of game time, you will of course have plenty of time to get to know the little creatures in the game.

Even then you will find it easier how to successfully complete each level in this game.

Well, those are some of the Recommended 7 Best iPhone Games Free which of course you really must try to play. Hopefully, the above information is useful and inspiring.