5 Largest Tree in the World with Really Big Trunks! 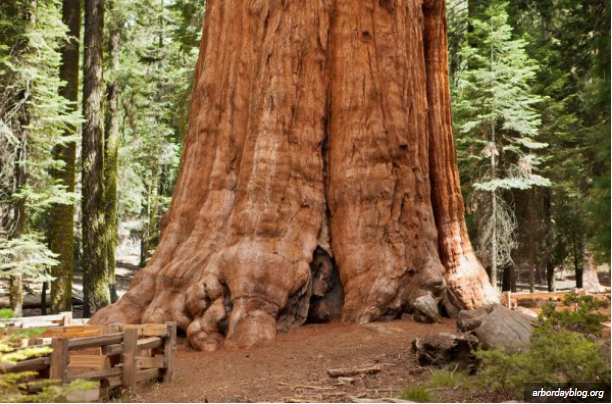 Largest tree in the world - Trees are one of the plants that have wood fibers in their trunks, and have a vital function for the survival of life on Earth.

In addition, trees generally have a large size and have benefits for humans, for wood products that we usually use, they also function as homes for several small animals. But there are some giant trees, which are many times larger than human size.

The giant tree is very unique with a giant trunk and a height of up to tens of meters, even hundreds of meters.

largest tree in the world 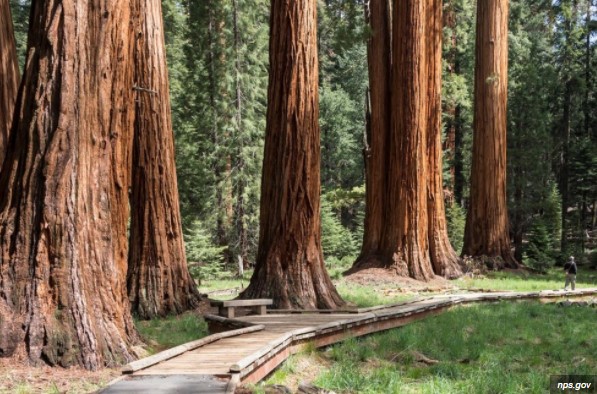 Giant Sequoia has been named the largest tree in the world with a trunk volume of 1,487 cubic meters. The size is very large and equals the volume of half an Olympic swimming pool, which generally has a volume of 88,000 cubic meters.

This tree has a primary habitat in North America and is widely found in Sequoia National Park located in California, and can live for more than 2000 years. 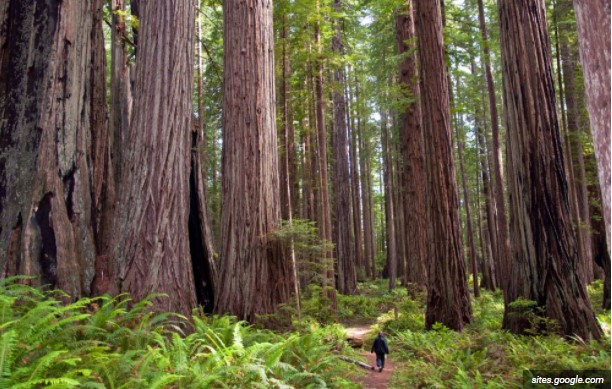 Coast redwood is one of the largest trees with a volume of 1,084.5 cubic meters. In addition, this tree has been named the tallest tree species in the world. The record height of this tree reaches 115.92 meters, named after Hyperion who lives in Redwood National Park, California.

This tree is able to live more than 1200-1800 years and is an endemic tree species from North America, especially widely distributed in the State of California, United States. 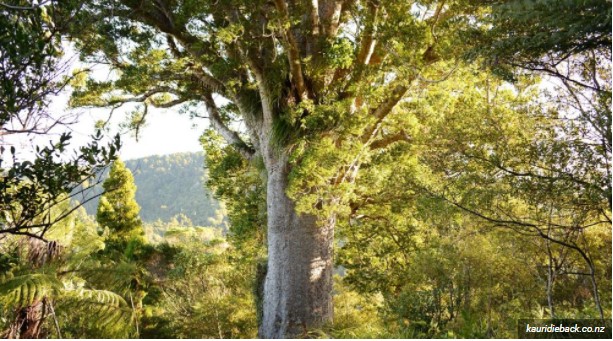 Next there is Kauri or the Latin name Agathis australis with a stem volume size of 518 cubic meters. In addition, this plant can grow to a height of more than 50 meters, where the third largest tree is nicknamed Tāne Mahuta, which lives in the Waipoua Forest, northern New Zealand. While the age of this tree is between 1500 to 2500 years, and has a native habitat in New Zealand. 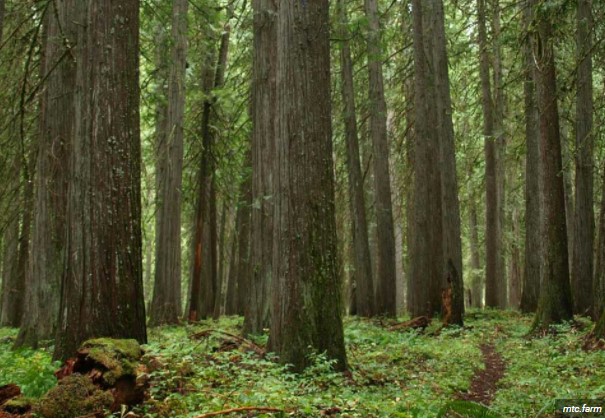 Western red cedar or Latin name Thuja plicata is a native plant endemic to North America that is spread in the northern United States and Canada, which is along the west coast.

This tree has a size reaching 60-70 meters high and 3-4 meters in diameter, while the largest size of this tree is 449 cubic meters which is named the Cheewhat Giant, which lives in British Columbia, Canada.

Read also: 10 Pictures of Home Fence Plants That Are Ready to Beautify Your Home 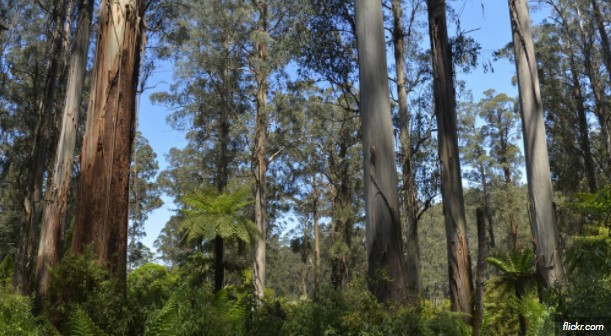 Eucalyptus regnans is one of the largest trees in the world, with a volume of 391 cubic meters, which is named Still Sorrow. In addition, one of these trees has also been named the second tallest tree dubbed the Centurion, with a height of 100.5 meters in Tasmania, Australia.

This tree, which is native to New Zealand and Australia, is 300-400 years old and has a habitat in cold climates.

That's 5 of the many trees with the largest trunk in the world. We should preserve it, yes for a healthier life on Earth!